CERES-1 solid rocket has a three-stage solid and advanced liquid upper stage configuration. Among them, vector engine control scheme is used for the second stage and thermal separation is used between the first and second stages. This scheme has short separation time for the two stages and good initial flight stability for the upper stage.

The purpose of this test is mainly to check and verify the reliability of the second stage engine and obtain interior ballistic performance data. To verify the correctness of stage separation design scheme of rocket’s first and second stage.To verify the environmental adaptability and system matching of servo mechanism and vector swing nozzle; and to obtain other measuring parameters related to the three-in-one test. 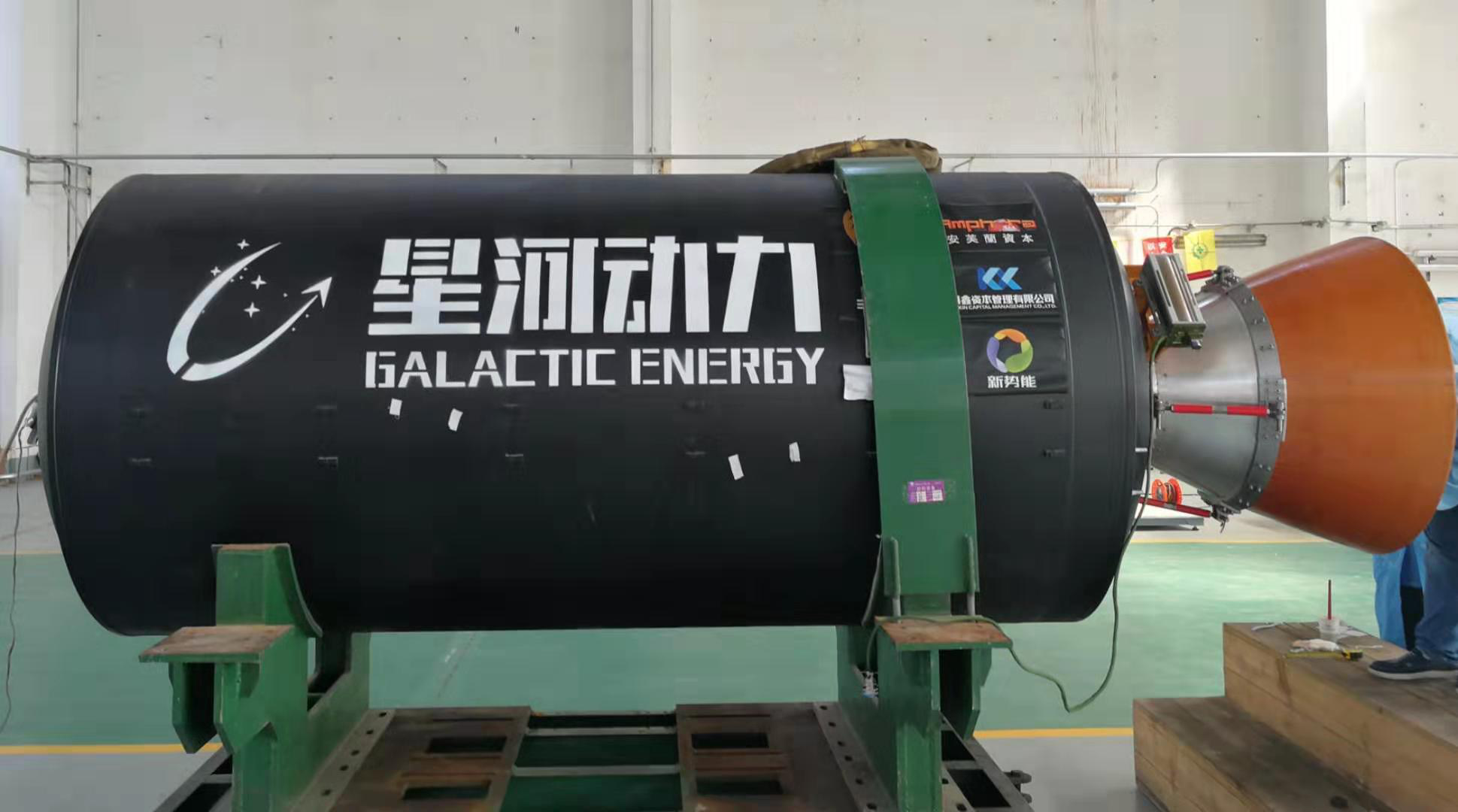 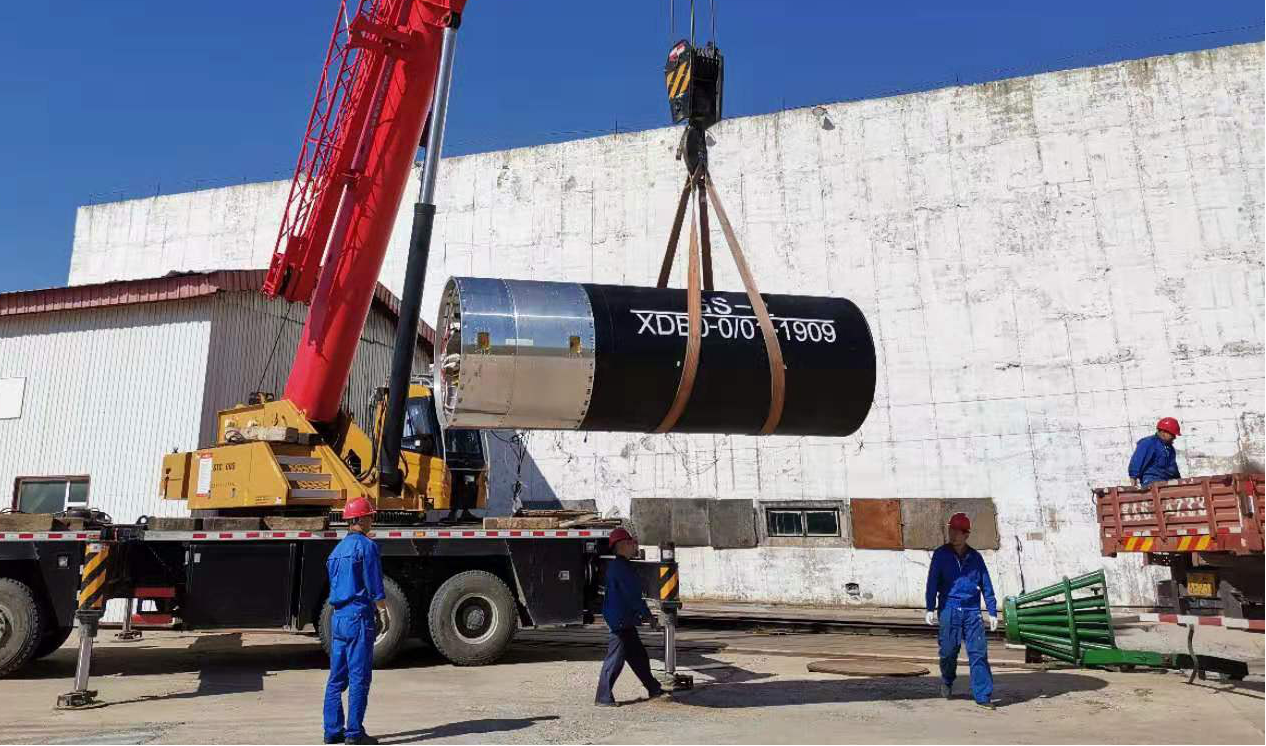 The test results shows that the  cutting cables between first and second stage completed the interstage cutting according to the scheduled time, the stage separation process is normal, and the separation environment meets the expectations. The second stage engine ignition is normal, the whole process is normal, with the normal work time 74s, thrust  28T, the vacuum specific impulse 285.8s, and the main technical indexes meet the requirements. The operation between servo mechanism and nozzle during engine is coordinated. The nozzle works normal operation, servo characteristics are meet the requirements.

This three- in- one test truly verified the reliability of the whole process of the second stage engine, the correctness of the first and second stage thermal separation scheme, the reliability of the servo system and the nozzle, obtained the most comprehensive ground verification data, accelerated the development of flight products, and laid  a solid fundation for the first flight of 2020.