Galactic Energy completed a 1.27 billion yuan Pre-Series-B and Pre-Series-B+ Funding during July to December in 2021. 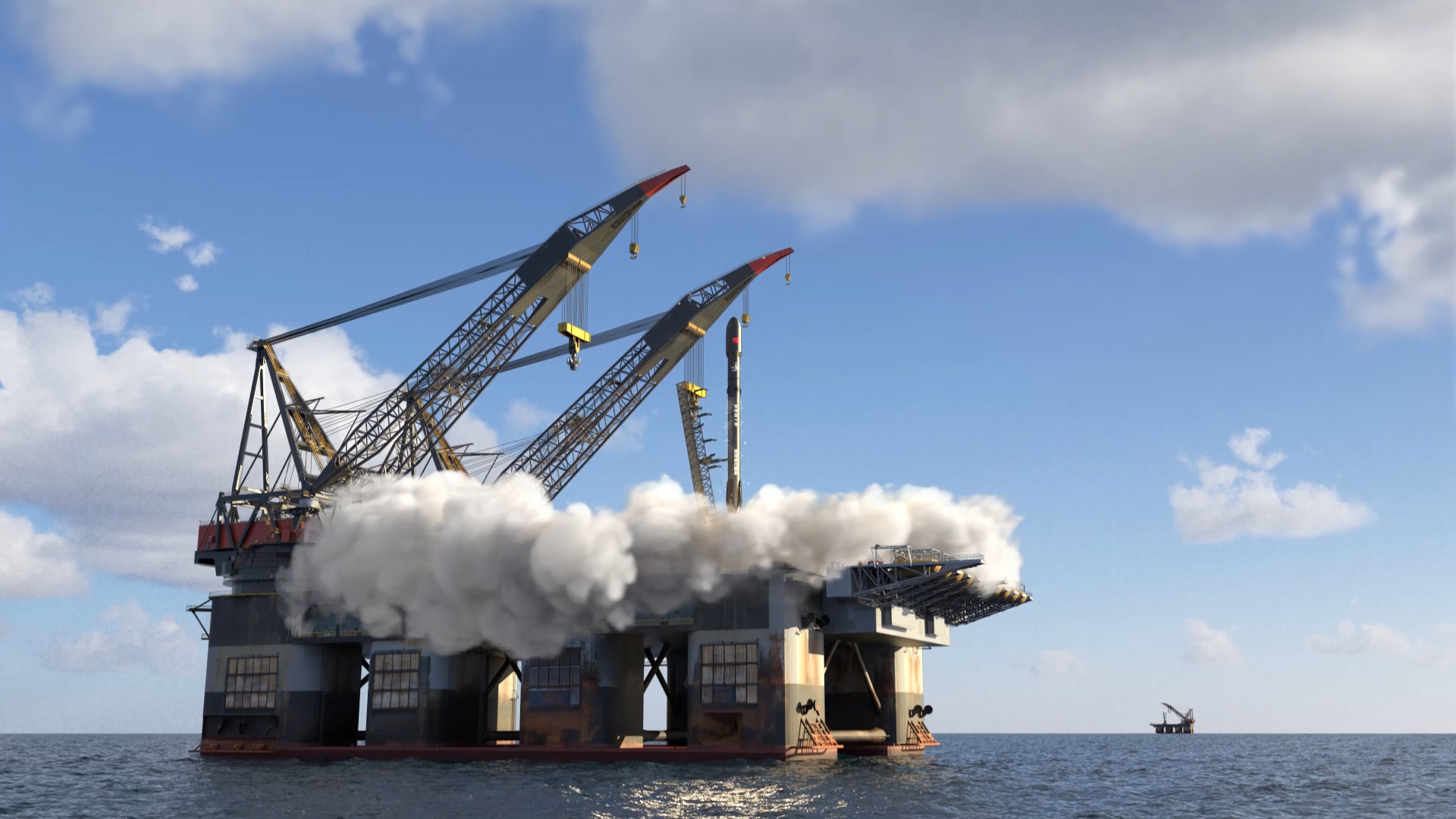 Led by Oriental Fortune Capital and Huaqiang Capital, this round has attracted AVIC, and additional funding from Plum Ventures, Scheme Capital, Essential Capital and so on.Sincere thanks to the new and old shareholders for their trust and support.

Funding raised in this round will be mainly invested on accelerate the development and related infrastructure construction of PALLAS-1, a middle-large size reusable liquid oxygen/kerosene carrier rocket.

As the leading enterprise in the field of commercial launch vehicles in China, Galactic Energy is the first internal private company that successfully launch rockets into orbit continuously. It is also the first private company in China to enter the 500km solar synchronous orbit and realize the commercial launch of multiple satellites with one rocket. Thriving commercial aerospace market-oriented company, is committed to a new generation of low cost, high reliability and the innovation of the commercial vehicle development and industrialization, industry users provide more flexible, efficient, and economic space launch services, solve the commercial aerospace industry launch costs high and low frequency bottleneck problem, let the space resource more easily into the human life in the future.

Facing the needs of the market and development stage, Galactic Energy adheres to the technology and product development path of "simultaneous development of solid and liquid, connection between near and far, and combination of high and low", and has made outstanding progress in small commercial launch vehicles and middle-large size reusable launch vehicles.

In medium and large commercial launch vehicles, Galactic Energy launched in late 2018 the PALLAS-1 reusable liquid oxygen/kerosene carrier rocket project development, then the rocket carrying capacity not less than 5 tons, then expand binding configuration capacity can reach 14 tons, design reuse times is 50 times, now the model developed is progressing. Structural system, electrical system, power system related products have been put into production, the full-system test run will be soon after the complete the system assembly of the main engine, and the first flight into orbit is about to be carried out in 2023.

a new track of the core focus

Since 2019, Oriental Fortune Capital focused on commercial space track, done a lot of industry research, and successively visited some enterprises and experts, we found that in many start-up companies rockets, Milky Way power milestone nodes are consistent with the original planning, set up two years to complete solid rocket first flight, route of liquid rocket mature and can realize the commercialization faster and solid team technology, rigorous practical, Industry customers are also very high evaluation, we are firmly optimistic about the future development of Galactic Energy. Although China's commercial space development time is short, there are great challenges, but under the strong support of the national policy, the commercial space enterprises represented by Star River Power to fight hard, China's commercial space development will have a bright future.

Huaqiang Capital has led the third round of investment in Galactic Energy in this round. When we first invested in Star Power in 2019, we decided to invest in Galactic Energy within five minutes of meeting each other. Within five minutes, I saw that the founders had a very high pattern and cognition, accurate and clear strategic positioning, and strong organizational construction ability. In terms of investment, Huaqiang Capital adheres to trend investment and value investment. We are very optimistic about the space track, and China's commercial space market will have great development space in the future. In the future, Huaqiang Capital will continue to pay close attention to the space track and make contributions to China's space

industry hand in hand with people who have patterns, feelings, and dreams.

The 14th Five-Year period (2021-2025), which is an important period of strategic opportunity for China to enter a new stage of development and build a new pattern of development, as well as a key period of opportunity for China to build an aerospace power. In recent years, AVIC has fully focused on the aerospace industry and invested in Galactic Energy because of its "leading innovation" in the commercial aerospace field. It can provide continuous, stable, high-quality, and inexpensive launch services for satellite networking based on market demand for technological innovation.